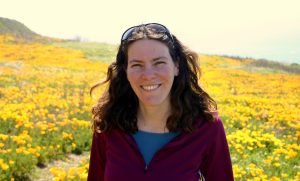 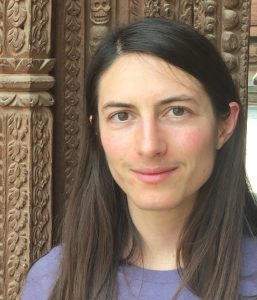 Julie is a behavioral ecologist interested in the causes and consequences of sociality, particularly when societies transition from cooperative groups into superorganisms. She received her PhD in the Department of Neurobiology and Behavior at Cornell University, where she studied group raiding behavior in slave-making ants and built evolutionary models of cooperation and collective action. Her postdoctoral work will continue in this vein by investigating the consequences of colony size evolution on interaction networks. 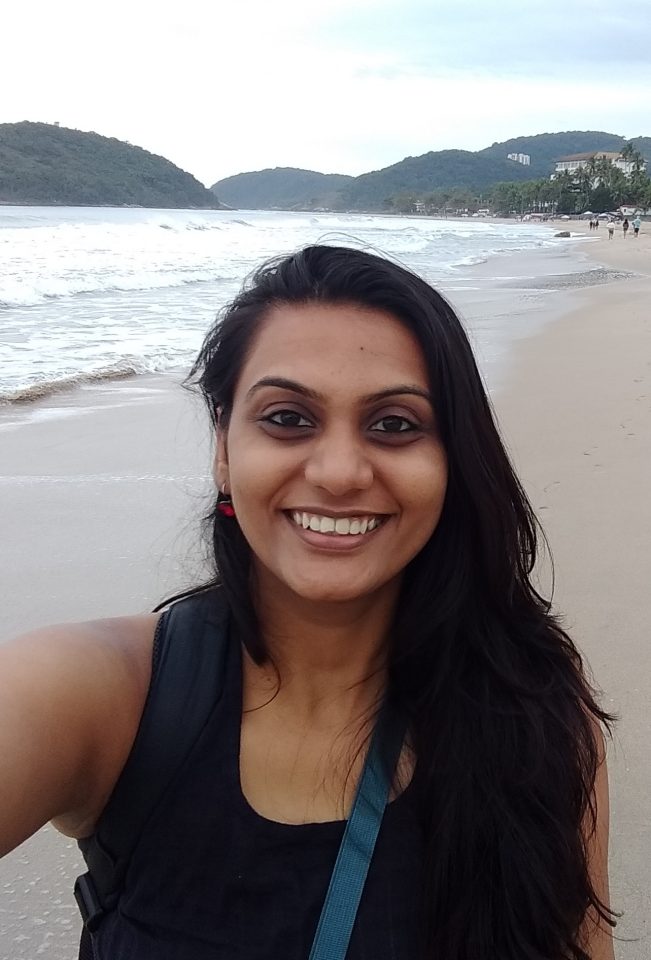 Nitika studied the spatial organization of tropical paper wasps on their nests during her PhD at the Indian Institute of Science in Bangalore. She found that wasps spatially organize themselves, possibly to facilitate nutritional exchange and minimize disease spread. She is interested in the role of space in resolving cost-benefit tradeoffs within the densely populated nests of social insects, particularly in relation to food distribution and disease spread. 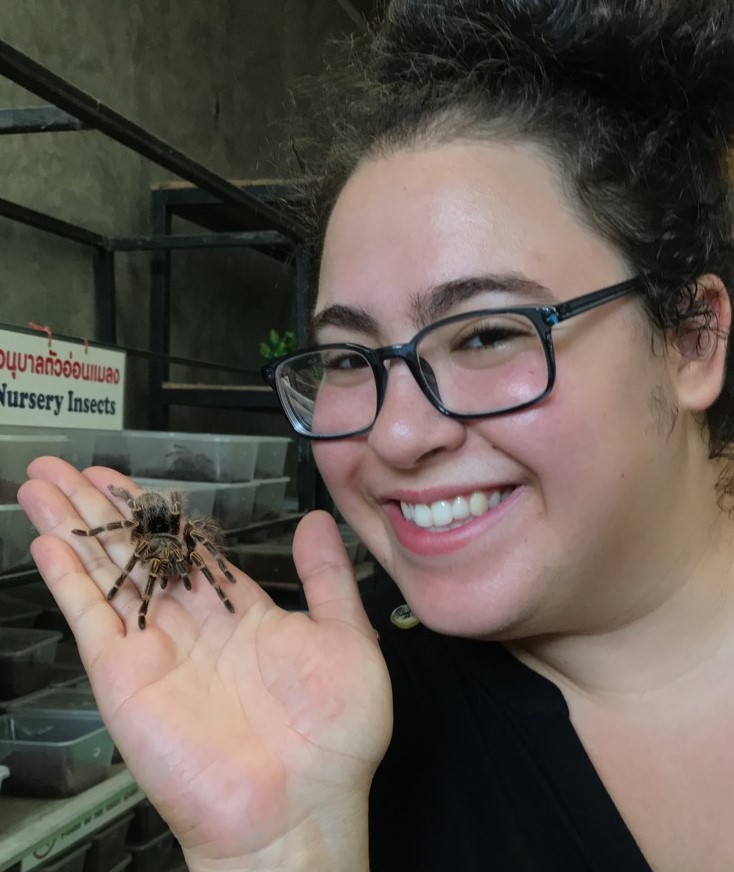 Gabby is interested in studying social behavior, specifically how individuals of a particular personality type can exert a disproportionate influence over the behavior of others in a group, at both an individual and collective level (keystone effect). Using social spiders, she aims to research the genomic basis of personality type in populations where the keystone effect is either present or absent, as well as how gene expression and personality is altered under different kinds of social interactions and physical environmental conditions. 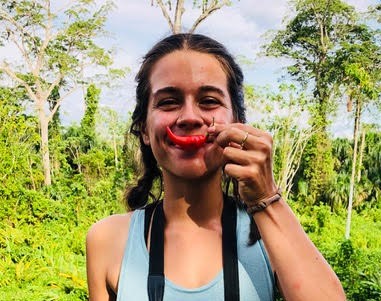 Eva is a behavioral ecologist broadly interested in the social behavior of insects (honey bees and ants). For her PhD she is interested in studying the impact of architecture on the collective behavior of harvester ants. More specifically, Eva is interested in whether there is variation across populations of V. andrei in their ability to respond to changes in the environment through the architecture of the nests they excavate. Eva completed her masters at the University of Denver, where she studied the foraging behavior of honey bees. 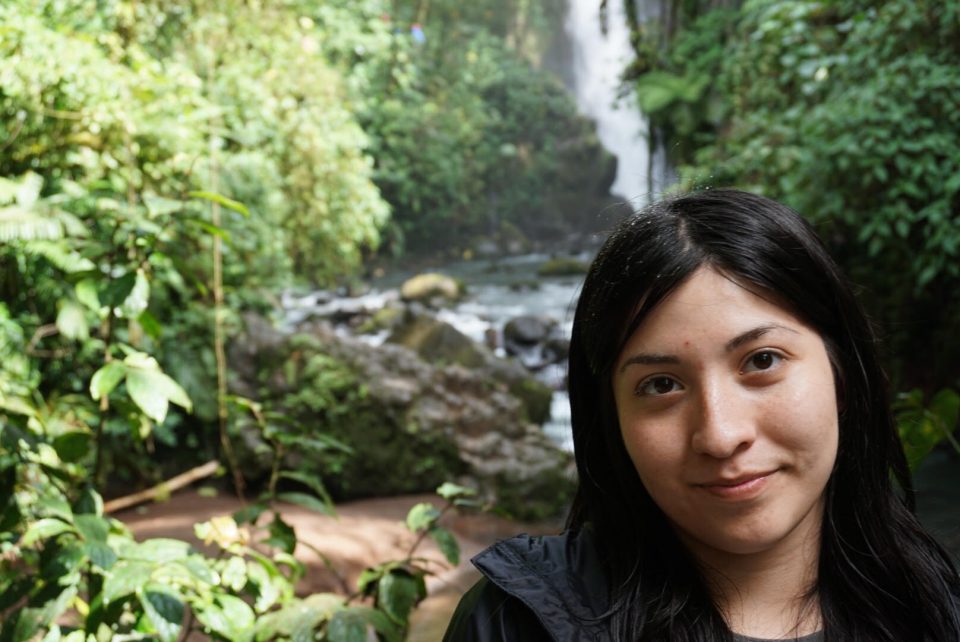 Ana is interested in understanding how social behavior among ants impacts both individual and colony level diet preference in urban and natural environments. She will be focusing on the mechanisms that have allowed Argentine ants (Linepithema humile) to radiate throughout multiple countries and become one of the most dominant invasive species in California. 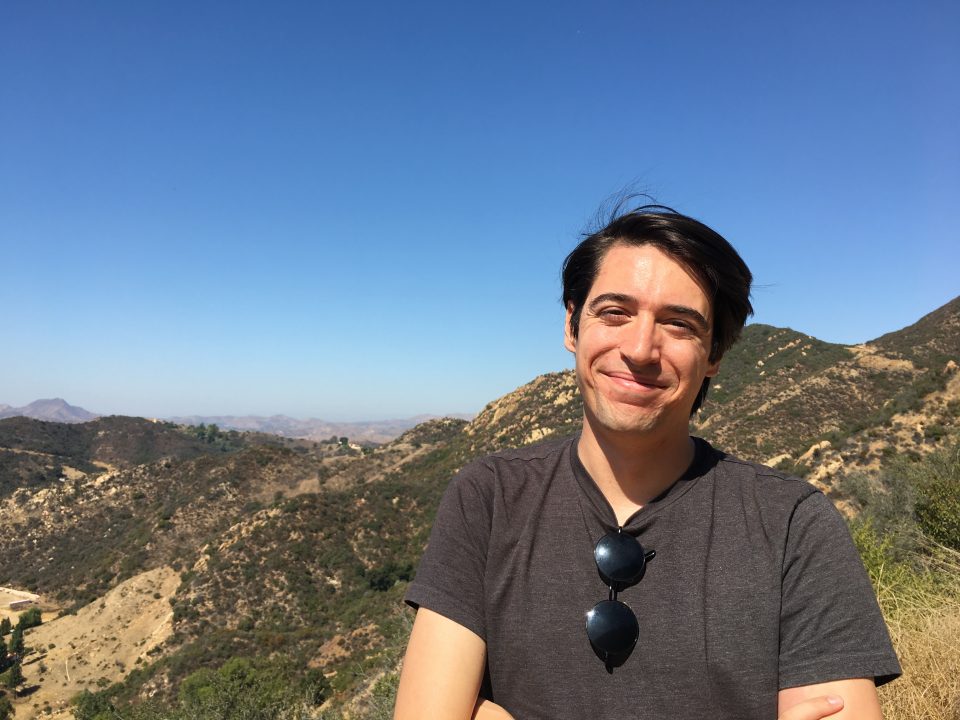 Sean studies the nest architecture of ant colonies, focusing on the factors that determine patterns of nest development and the impacts of nest structure on collective behavior. His current project investigates the effects of environmental conditions on the construction of nests by quantifying the nests constructed by harvester ants in lab-controlled environments. 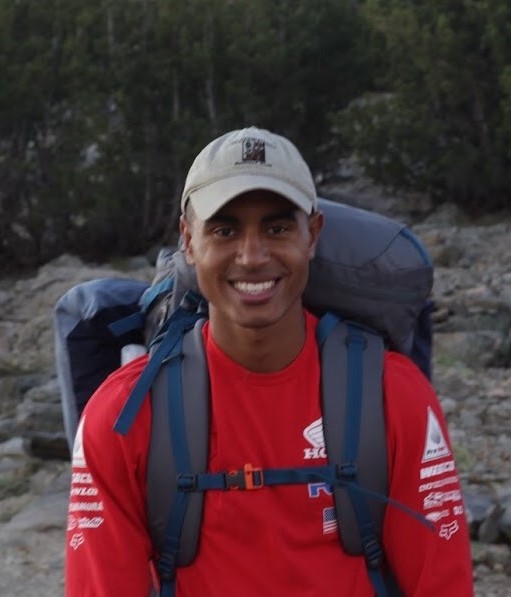 Bryce is in his third year of his undergraduate studies pursuing a degree in Ecology, Behavior, and Evolution with a minor in Conservation Biology. His research focuses on the effect of nutritional deficiencies on decision making in Argentine ants. He is interested in how group hunger leads to changes in risk assessment during periods of foraging. 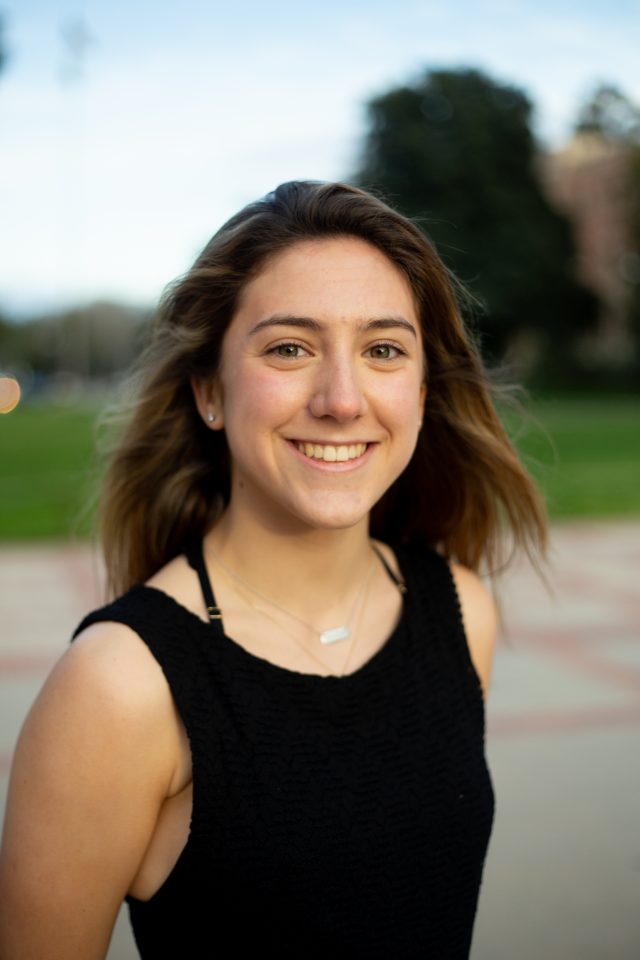 Colette is in her third year of pursuing a molecular biology degree. She is interested in community and environmental health. Her research in the lab focuses on the behavioral changes that occur during development in adolescent social spiders. Specifically, she is  asking how the personality of the adults in a colony shape the personality of juvenile spiders. 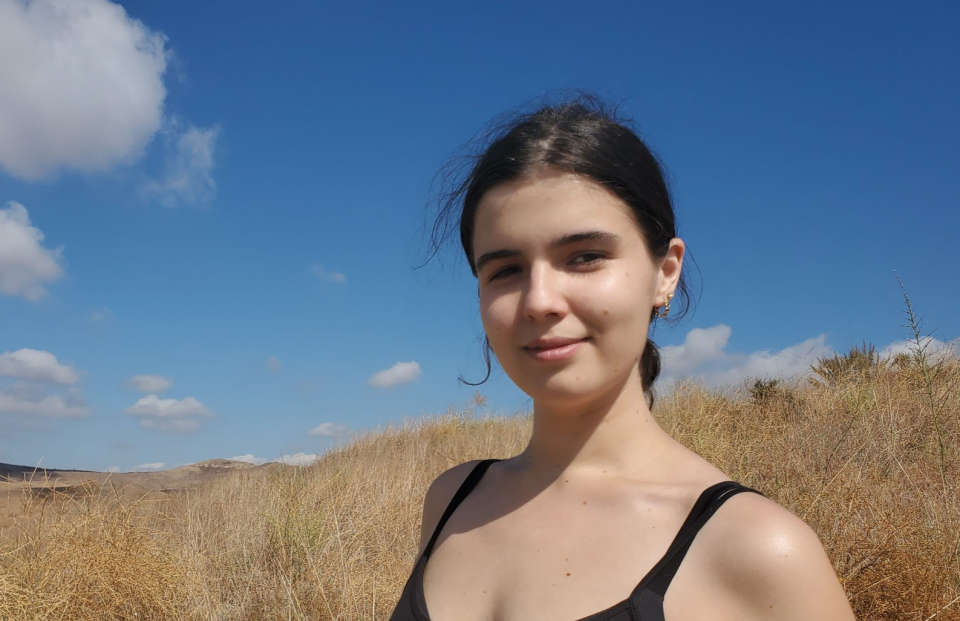 Anna is in the final year of her undergraduate degree in biology. She is interested in animal behavior and conservation management. Anna’s research focuses on the recent emergence of intraspecific aggression between colonies of the Argentine ant in Los Angeles.